OPERATIONAL UPDATE Most County offices are open to the public by appointment or for limited walk-in traffic. More Information...

Due to the Coronavirus Disease (COVID-19) outbreak, all field operations from the U.S. Census Bureau have been suspended. Citizens are encouraged to take the census online at 2020census.gov. 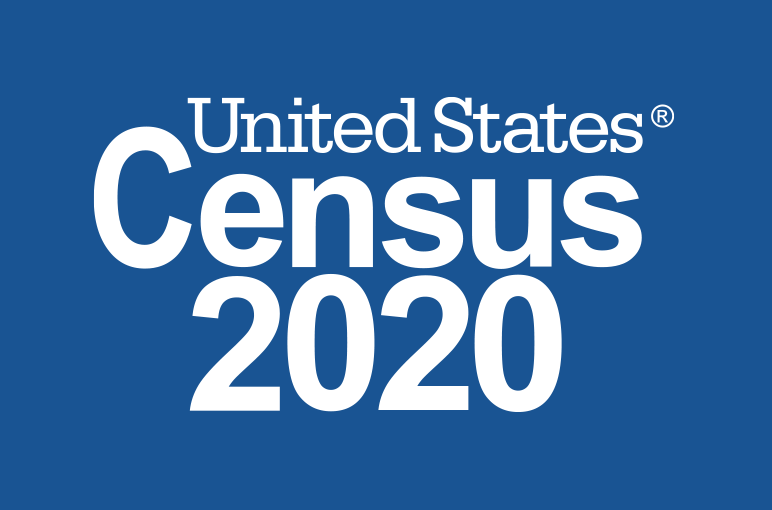 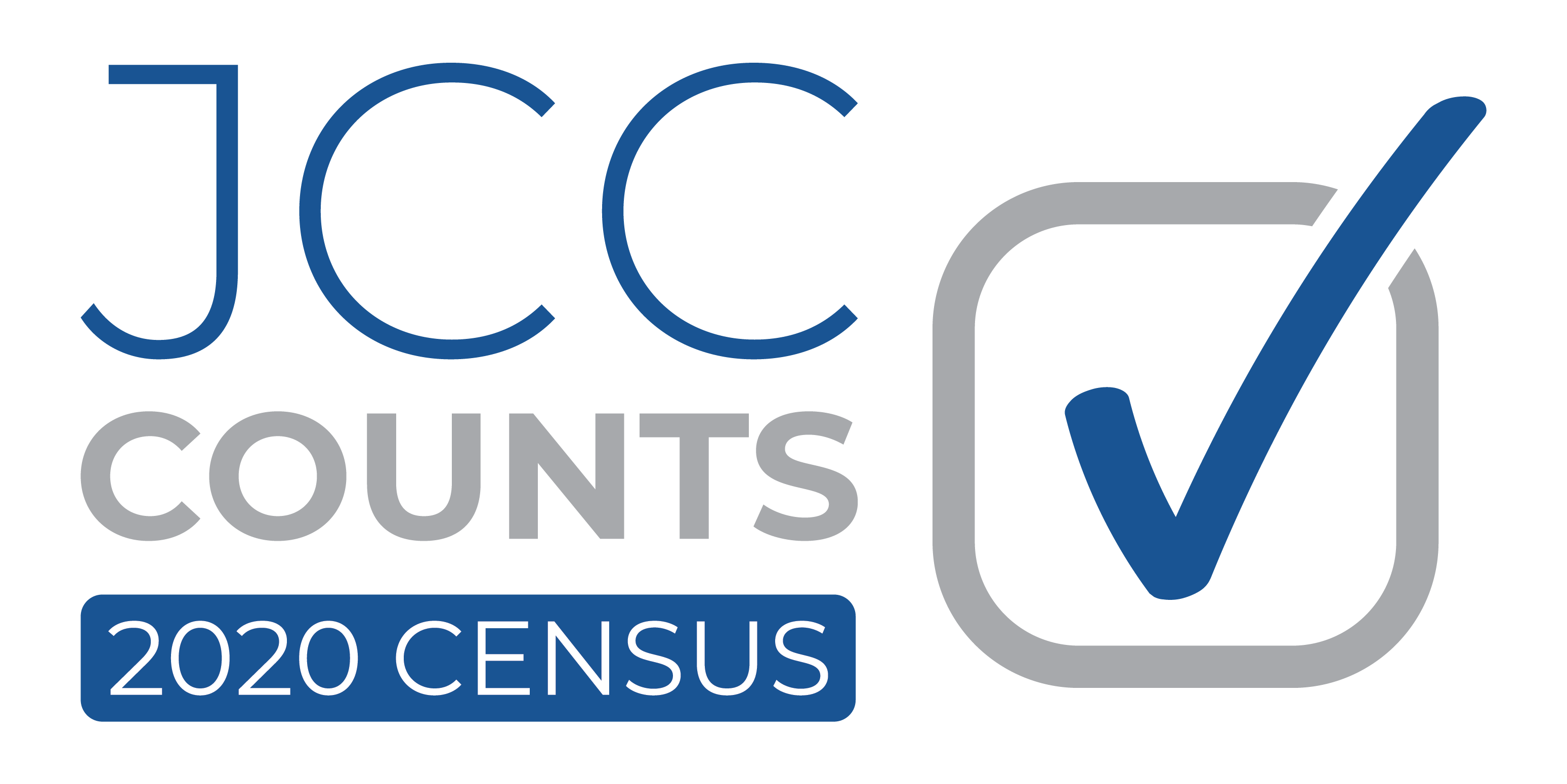 Counting everyone once, only once, and in the right place.

It’s in the Constitution.

The U.S. Constitution requires a census every 10 years. The census covers the entire country and everyone living here. The first census was in 1970.

Every 10 years, the results of the census are used to reapportion the House of Representatives, determining how many seats each state gets.

After each census, state officials use the results to redraw the boundaries of their congressional and state legislative districts adapting to population shifts.

Census data determines how more than $675 billion is spent. Supporting state, city and county programs. When people don’t respond, communities lose up to $2,000 per person each year.

Census data is being used all around you.

Residents use the census to support community initiatives involving legislation, quality of life and consumer advocacy.

Businesses use census data to decide where to build factories, offices and stores, which create jobs.

Local governments use the census for public safety and emergency preparedness.

Your data is confidential.

In 2020, you will be able to respond to the census only, by phone or by mail. 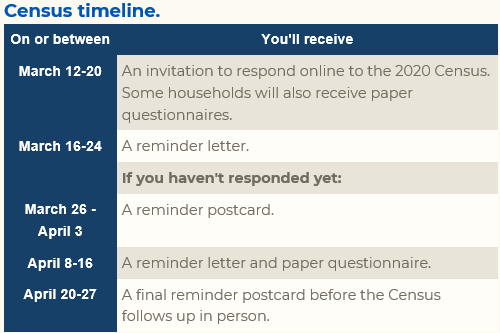 Please note that Census workers will never ask you for your social security number of financial/bank information. You can verify a Census employee here: https://www.census.gov/cgi-bin/main/email.cgi.

Have questions?  Please visit the Census website at www.2020Census.gov.